The Randall Linebacks are America’s oldest and rarest cattle breed, genetically unchanged since the 17th century.

They predate conventional beef and dairy breeds by 150 years. 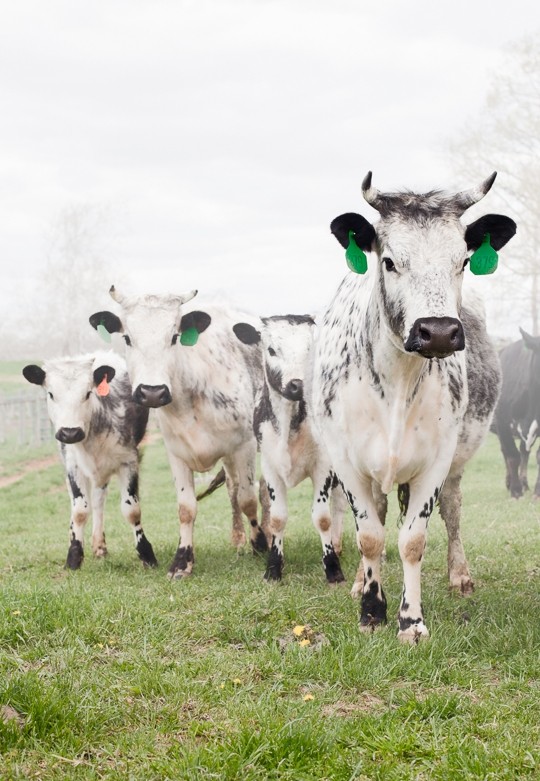 The Randall Linebacks were originally bred in 17th century colonial America as all-purpose cows, providing dairy, meat, and oxen to early American settlers. In the mid-1800s, Europeans began to create standardized, specialized beef cattle. This industrialization of cattle farming led to the extinction of nearly all American cattle breeds, which were crossbred with or simply replaced by standardized European stock.

By 1985, the Randall Lineback herd had dwindled to just a handful of animals. Thankfully, a small number of conservationists stepped in to save the breed. In 2004, after hearing that the Randall Linebacks were listed as "critically endangered" by the American Livestock Breed Conservancy (ALBC), our farm owner, Joe Henderson, decided to bring as many of them as possible to Chapel Hill Farm. Through intensive breeding and meticulous management, Chapel Hill's herd now numbers over 300 cows and calves and represents over 70% of all the Randall Linebacks in the world—a remarkable story of survival!

The only way to save the Randall Linebacks is to find them a job. By creating a market value for these cows, we create a lifeline for the breed. Fortunately, we discovered early on that these animals are perfectly designed for the health-conscious, ethically-minded gourmet. Genetically unchanged from the 1700s, they are not only a unique breed, but have a uniquely delicious flavor. Because the Randall Linebacks have not been altered to fit industrial beef standards, their meat is free of heavy intermuscular fat, providing a fine-grained, ruby-red meat with a bright, rich, clean flavor.

Randall Linebacks are the rarest of all cattle breeds- only about 175-200 can be marketed each year! To put this number in perspective, over 3,000 Kobe beef cows are sold annually while many thousands more Wagyu cows are available each year. Most importantly, the rarity of the Randall Lineback has led to perfect traceability. We have kept meticulous genetic records over the years and know the history of each and every one of our animals. Each package of Randall Lineback is linked not only to an individual animal, but to thirty years of genetic history, an astounding level of traceability that is unmatched elsewhere. 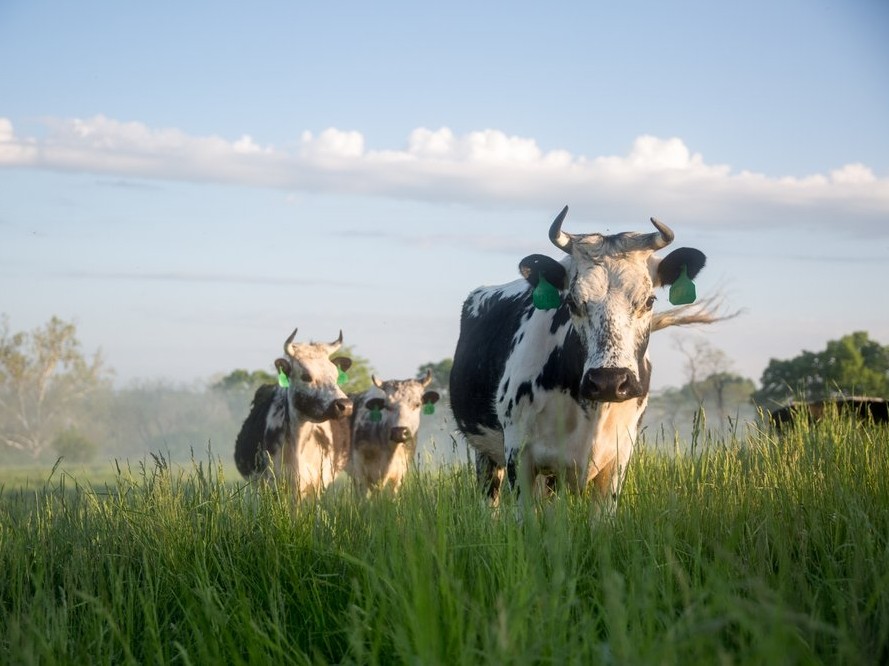 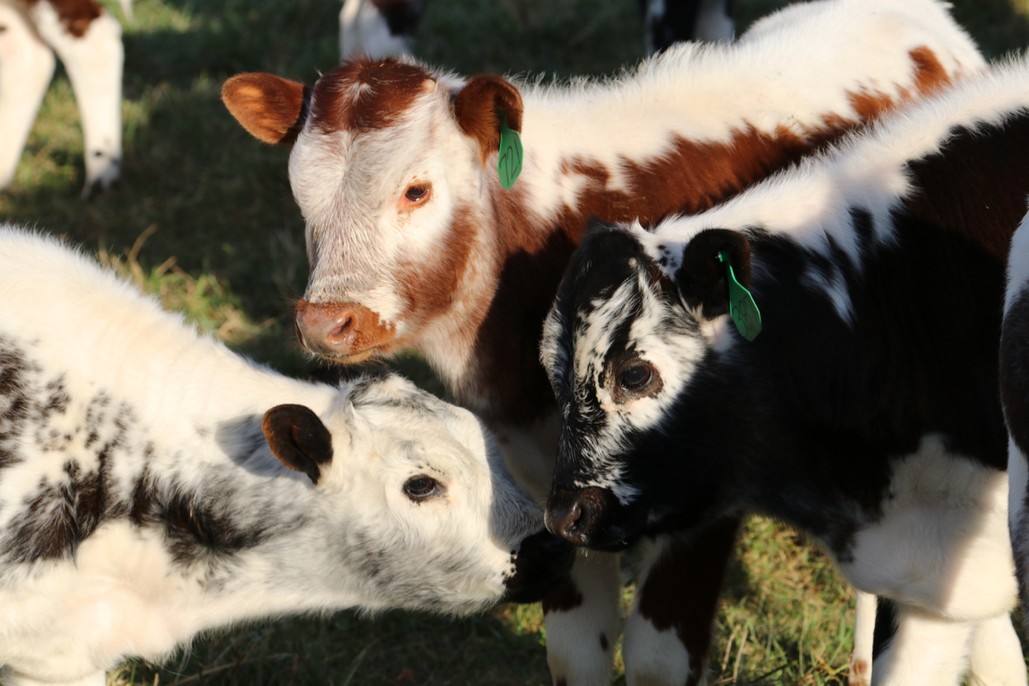 We'll keep you posted on everything from sales to delicious recipes.